Business Lessons From A Rickshaw Trek Over the Himalayas – Part 1

Business reflects life in so many ways. I found this out firsthand, during an adventure with my best mate - through the oxygen-deprived mountains of the Himalayas in a woefully inadequate vehicle.

In this series, I show how my crazy adventure reinforced many important lessons from twenty years in business, in ways I never expected. Over two wild weeks, we journeyed from Leh Ledakh to Shimla by rickshaw. Yes, by rickshaw; that compact, three-wheeled 10hp vehicle also known as a tuk-tuk. Unsurprisingly, we found ourselves routinely overtaken by four-wheel drives, but also by the odd asthmatic pensioner. Two grown men in an undersized vehicle was as much a sight to behold for bystanders as it was a challenge for its occupants. We had no experience, no training and, most of the time, no GPS to guide us. What we did have was a sense of adventure, determination to make it work, a clear goal, a fair helping of common sense and perhaps a little bit of sheer luck. Sounds like all the ingredients you need when setting out in business, too.

Traversing the Himalayas by rickshaw is definitely not the most efficient way to go. Particularly when your vehicle is weighed down by two fully-grown men and two weeks’ worth of luggage. It took a mighty long time to get from A to B, and involved delays and setbacks we could never have seen coming. Fortunately, we went prepared for the unexpected. This attitude meant that when things went awry or took a lot longer than anticipated, it wasn’t the end of the world. We weren’t bothered or stressed or unable to see a way through. Instead, we could keep calm, find a solution and – without sounding like a cliché – enjoy the ride. This experience reminded me that good things take effort. A lot of effort. Sometimes this effort comes naturally and other times – like when two inexperienced rickshaw drivers venture into the unknown – it’s a lot harder. For example, You might find yourself thinking that your rickshaw is broken, and decide to try and improve its performance at the highest transit camp in India. At night-time. And then you might find that you’re 4,600 meters above sea level changing the fuel filter and the spark plugs and pulling the carburettor apart in the dark. Then you might learn that the rickshaw was already operating at full capacity and none of these things would make any difference. The only thing that was going to make a difference was keeping at it – going long, if you will.

As the great Steve Martin once said:

“Thankfully, persistence is a great substitute for talent”. Our persistence got us where we needed to go, even if our optimistic performance-enhancing ideas did not. Likewise, if you keep persistent in business, you’ll get there too. Even if you’re not the most talented or experienced operator on the block, never underestimate the power of hard work and just how much you’ll learn along the way. 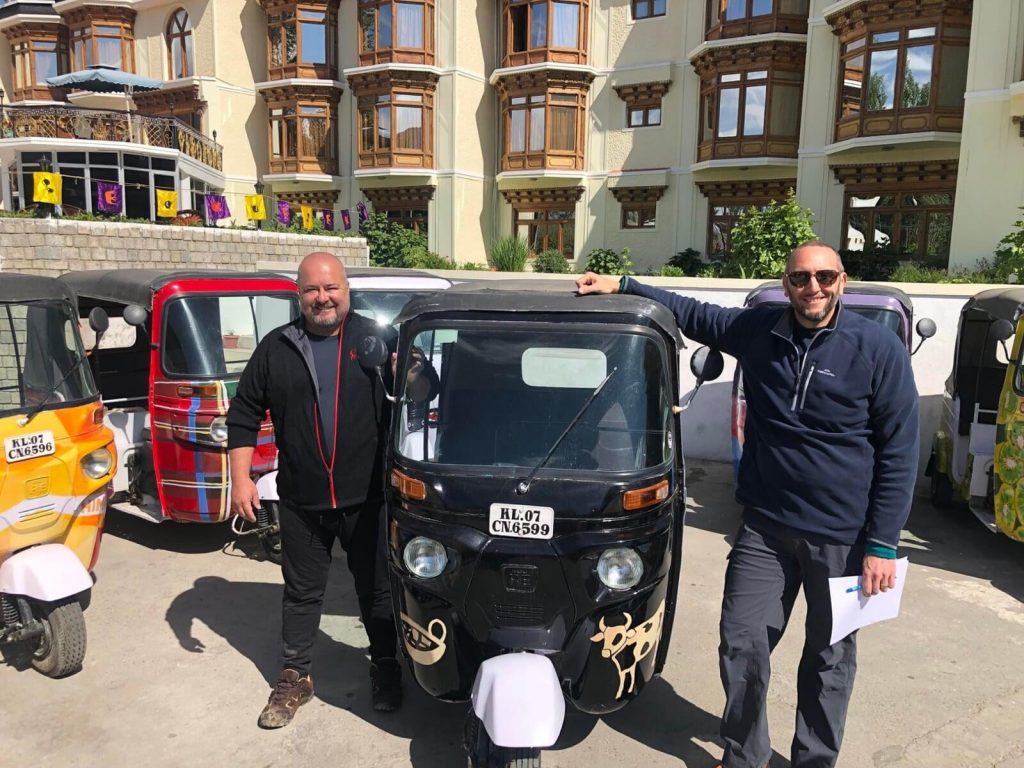 Another thing this trip and my experience in business has taught me is that good things take time. It’s important to get started as soon as you can – armed with a plan – and settle in for the long-haul. On our Himalayan journey, for instance, we chugged along slowly and were constantly being overtaken by more sensible vehicles – stronger, faster four-wheel drives that were equipped for the terrain and got to where they were going in less than half the time. In business, you’ll find the same happening with other companies who are seemingly getting there faster. Don’t be disheartened or discouraged – their goals and strategy are different to yours, but it doesn’t mean these are better or more effective or even more sustainable. As long as you keep your eyes on your own unique goals and utilise your own skills and resources, you’ll achieve everything you want to achieve at your own pace. Our Himalayan adventure – and life – aren’t a race, after all.

Lesson Two: When things are shit, take a moment to realise how far you’ve come, keep it light and keep going

On a similar note, it’s important – both when on a dangerous mountain adventure and when running a business – to remember that things are not always going to be smooth going. But when things aren’t going as you’d hoped or expected, these are good times to stop, reflect and remind yourself that, actually, you’re achieving something awesome. At one point on our journey, we found ourselves stuck in a traffic jam for three hours at the top of the mountain, with four metre ice walls on either. Then the weather became progressively worse, going from sleet to snow to rain. Oh, and there was a truck coming the other way. 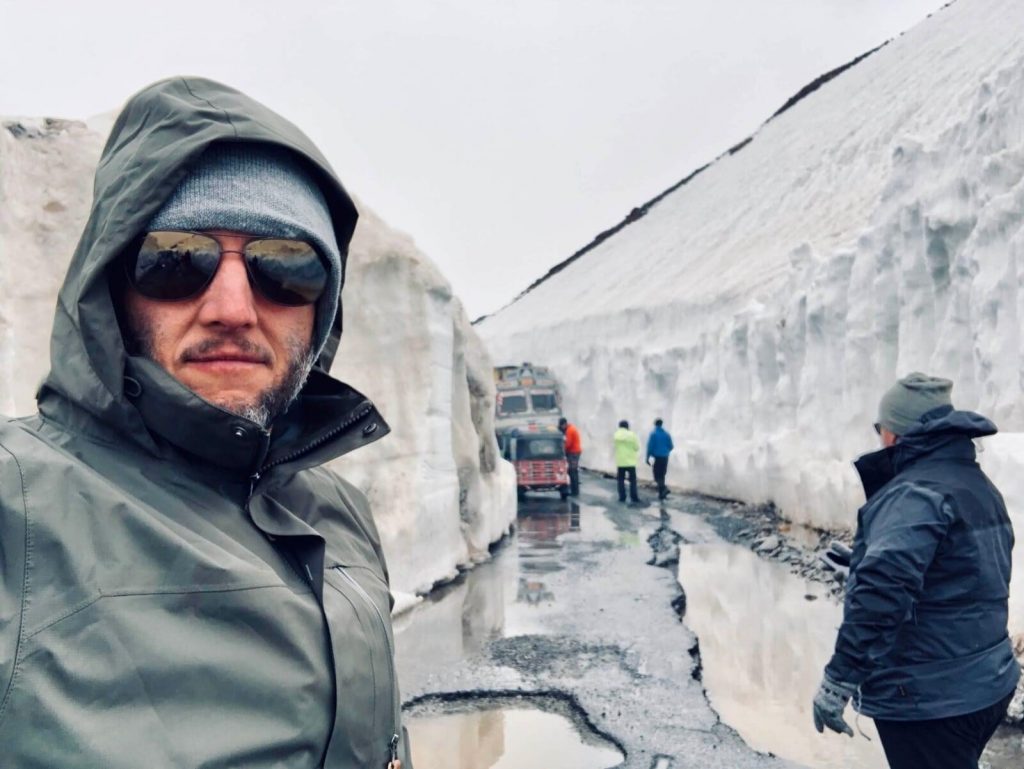 With nowhere to go, we had to dig our rickshaw into the side of the mountain to make room for the truck to get past. It could have been a grim “why on earth are we doing this?” moment, a dark cloud – pun intended – over our trip. But instead we were able to stop and reflect on all we’d done that had led to that moment. We could then laugh at the craziness and then – once the traffic had cleared – head back towards our goal. Because, at the end of the day, in life and in business, a bump in the road or a traffic jam or whatever it may be, is nothing you can’t handle. Learn from these hiccups and achieve success in spite of them. For more business lessons learned driving a rickshaw across the Himalayas, keep your eye on MatthewWhyatt.com or follow me on LinkedIn, Facebook and Twitter. 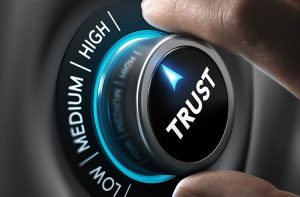